Some of my works for films, shorts and animation films

In the area of ​​producing songs:

It is supervised with the approval of the one who requests the musical work, from the choice of the musical themes and pre-production, to instructing and guiding various instrumental musicians in the recording process for the arrangements of each theme. The control of the Recording sessions, “Overdubs” and Additional Recordings, Editing, Mixing and the Mastering process, is done with great dedication and professionalism, to achieve a high quality work and a very careful musical concept.

In the professional area of ​​musical composition, Ramana Producciones works for the musicalisation of films, documentaries, theater and more. And in the amateur area you can musicalize texts, poems or podcasts. Also Ramana Porducciones proposes you to produce a song or an album at a professional level.

After presenting the idea and proposal of the music to be composed, Catalina is impregnated with everything that surrounds this proposal: its environment, its history, everything that happens before and after, and every detail that impregnates the idea on which music is going to be composed. Once such music is approved, the various instruments are recorded. Then comes mixing and mastering.

Thanks to years of experience, consulting is included to gather project ideas, budgeting, and album and cover design oversight, alongside a specialized team of great photographers and creatives.

Currently, his recording studio is located in the beautiful little town of Pirque, on the outskirts of Santiago. In a privileged environment, on the slopes of the Andes Mountains, an ideal place for creation and production.

Ramana Producciones also makes recordings and mixes on an itinerant basis during trips, tours of different countries. The latest works include the production of CDs by various artists in both France and Germany. 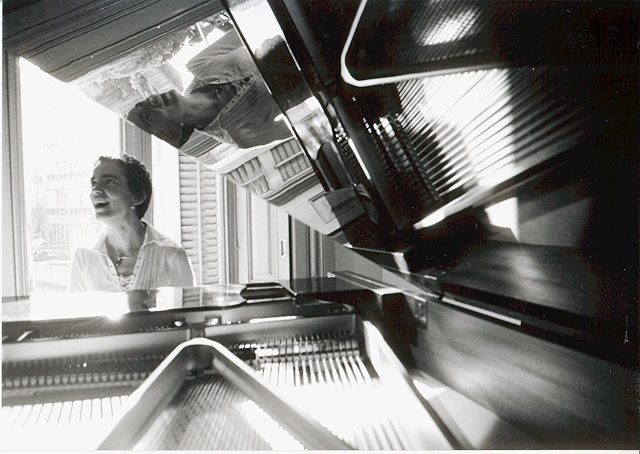 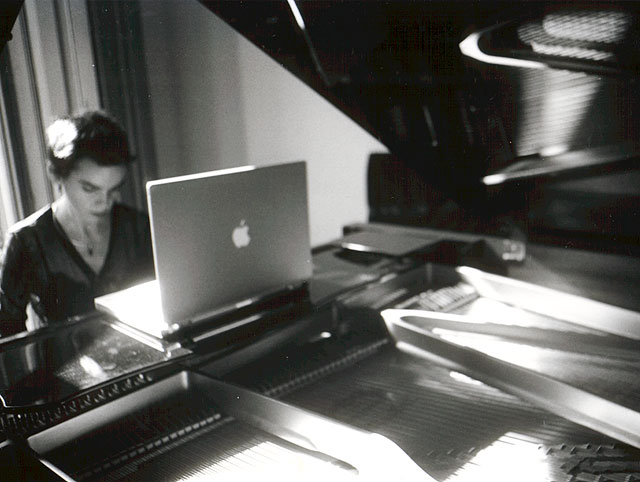